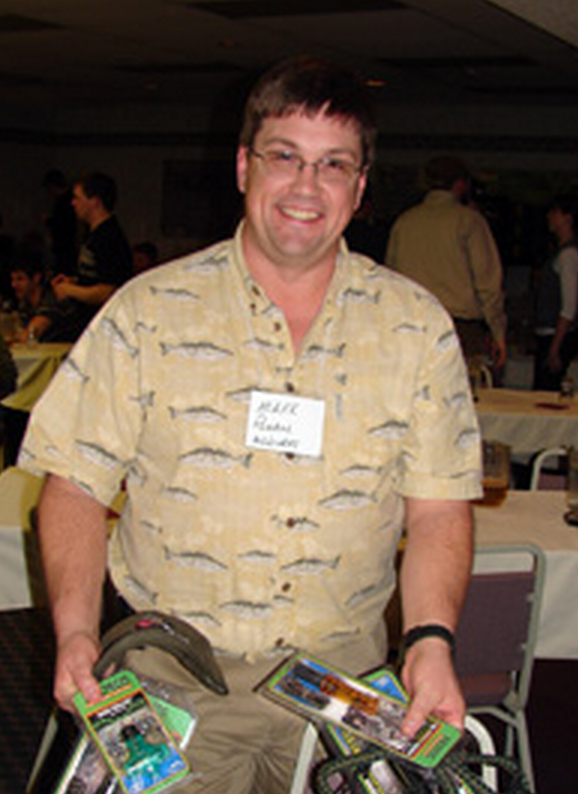 Some anglers have noticed that the water level at Conestoga Lake near Denton isn’t dropping like it should as part of an aquatic habitat rehabilitation project.

The Nebraska Game and Parks Commission said the lake can’t be lowered any further until a pipe is installed through the outlet structure at the south end of the dam that forms the 230-acre reservoir.

The commission began releasing water in June. Water flowed through the existing outlet structure but stopped after the lake dropped 4 feet.

“We have drawn it down as low as we can get it,” said Ray Frana, a civil engineering technician with the U.S. Army Corps of Engineers district office in Omaha.

To get the rest of the water out, the commission needs to install a drawdown pipe to a depth of 10 feet below the current water level. That would allow water and nutrient-rich material to be drawn off the bottom of the lake, improving water quality… read more from the Journal Star.com